The BSP Classic Show is from June 2006. Pastor William Rennick joins the program to talk about the new “prayer card” system at Joyful Union Congregation. The Pastor has begun monitoring what his church members are praying about. 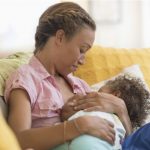 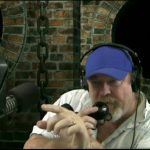