Our encore show is today, moved up so we can update a computer. Its from December 11, 2015, and its General Gaylen Shaw guest hosting. Chef Chodillia does his daily recipe from the bathtub. Don Micksa, traveling in the LA area, stops by to talk about his new career in sports broadcasting and the disaster that he says is Ronda Rousey. General Shaw finally has an on-air breakdown and Margaret Grey assumes host duties.

The BSP Classic Show is from March 2003. Chris Norton had sex with his supervisor and did not receive a promotion, even though he gave it to her good. He is considering filing a lawsuit. Also, Steve Bosell lost a bet with a neighbor saying that Elizabeth Smart would not be found alive, and now he is disappointed. 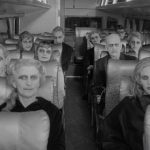 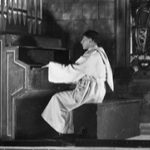