“Jim Steele’s Live Again” debuts, a health and fitness show. Steele has a former MMA & prize fighter in to get a “makeover” from a health & fitness guru, which includes lowering an eye that’s higher than the other one and a facial called “Ape Attack.”

Then from April 2006 comes the BSP Classic Hour. High school teacher Vernon Dozier recently hit a parked car in the student lot, got out, and left a fake phone number on the windshield. Vernon says the only witness was a student who he claims tried to blackmail him.

Episode 625 from The World of Phil Hendrie podcast. 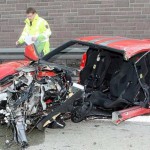 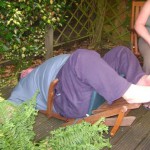