We’re actually fumigating our studio so it’s an encore from October 13, 2015. Margaret discusses an upcoming charity event, the “Bongo-thon” held by Bobbie Dooley. Jack Eigagder from WANG radio joins the show to talk about this past weekend’s Lions game. Then Vernon Dozier calls up to discuss his possible retirement from high school football. Margaret attempts to sing “‘O Sole Mio” and Raj Fahneen reports on taking his son to the Dodger game.

The BSP Classic Hour is from June, 2000. Phil welcomes Jim Sadler, who is interested in having Phil host a game show called “Pitfall” where visually challenged contestants get a chance to win a million dollars. 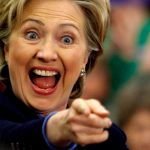 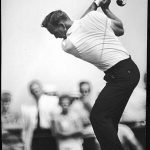