Margaret Grey brings on her hair dresser Dan Dubye to talk about all the plastic surgery he sees in the hair salon. News contributor Steve Bosell is deeply hurt by being called a Russkie and a ‘bot.’ Bobbie and Steve Dooley recount boat crashes caused by Steve on Buttner Lake.

The BSP Classic Hour is from November 2000. Bob Green joins the program. He has developed a new brand of soda called “Soul Coke” which he plans to market to African American consumers and which he hopes will help the company’s image. 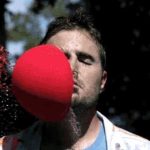 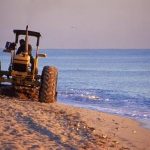