Jeff Dowdder has entered something called the ‘Skip Blalock Song Writing Competition’ at Mr. Poo’s with one song about Barron Trump called “Hey Barron, Keep Bearing Down” and another quasi-psychedelic surf tune called “Don’t Go To Sleep.” Before Vernon Dozier stops running the score up on a much weaker team, he wants to hear the opposing coach say, “Please have mercy on me.” Otherwise he can go home to his ‘Ma-Ma!’

The BSP Classic Hour is from February 2001. Chris Norton started the show saying that he accidentally spread the Anna Kournikova virus because he thinks that she’s stalking him. 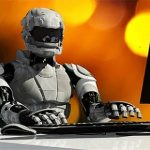 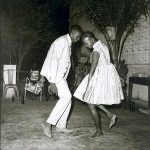