Phil and the panel talk to show contributor Mark Henshaw after it’s revealed that he’s been caught on videotape having sex with PR guy Jake Bonron’s wife. High schooler Justin McEloy tells Phil’s audience that Photoshopping one’s head onto different bodies is pretty normal among the young millennials using dating sites like OgreTeen. Restaurant owner Ted Bell emotionally melts down thinking about the “fat kid” that runs North Korea and how guys like him are responsible for feeding him and making him “waddle fat.”

From 2006, the BSP Classic hour features Larry Grover discussing his recent arrest when he tried to have an escort accompany him to a so-called “social function.”

Episode 603 from The World of Phil Hendrie podcast. 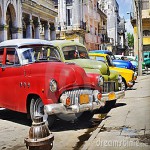 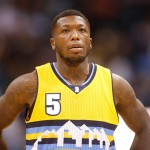