It’s a Phil-Only show. Phil talks about his immigrant parents, ‘fake news’ and the gnarly faces some hockey players have… 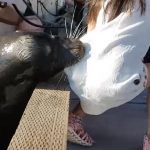 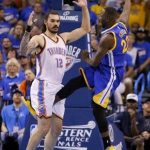