It’s our Tuesday encore from one year ago, October 17, 2016. Dr. Ron Tarner is celebrating a birthday and asks Margaret to sing a song he thinks represents him: the song ‘Nature Boy.’ Dr Jim Sandler meantime thinks the European Space Agency landing a vehicle on Mars is a case of ‘been there, done that.’ Stephen Bosell is traumatized by the movie “The Bat.”

The BSP Classic Show is from April 2001. Dave Oliva joined us to discuss the population explosion that occurred in the ’90s. Dave thinks that we need to control it and can do that by encouraging the elderly to just die already. He suggests that we load them all onto a cruise and just torpedo it. 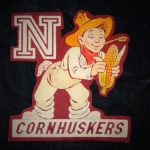 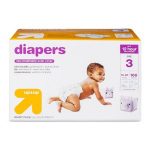