An encore from September, 2017 it’s Jeff Dowdder reporting from Burning Man. And Coach Dozier discusses making men out of some of these “MA-MA’s” boys with retired teacher Mavis Leonard.

The BSP Classic Hour is from February 2005. The Jim Rome Show has Romey interviewing Jose Canseco until Jose starts shooting up steroids and morphs into an ape. Phil then reads the news about Mary Kay Letourneau marrying the student she had sex with when he was 12. The Dreen Flew Pet Show has Darren taking calls from dogs. 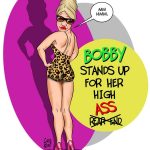 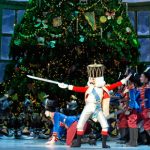