Don Micksa tells the crew how General John Kelly will get Trump’s phone away from him if he demands that he stop tweeting. Bobbie and Steve Dooley have a bad case of the Chinese Itch… and they’re going to miss the Western Estates Dog Show!

The BSP Classic Hour is from April 2000. Clara Bingham discusses the possibility of Jesse Jackson going over to China to retrieve our boys. Clara thinks that if he’s going to make the trip then he deserves an apology for everyone dissing him for that illegitimate child. 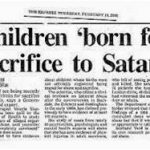 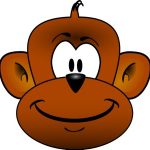