Chris Norton, wannabe adult film producer and actor, tries to talk about sexual abstinence. Forget it. Also, Harvey Weirman on Day One at the DNC, and Mavis Leonard, Trump supporter, tries to interpret one of his tweets. Encore show from July 26, 2016.

The BSP Classic Show is from April 2003, and features Vernon Dozier as a high school teacher who will penalize students who watch the Dixie Chicks on Diane Sawyer. 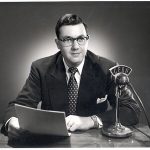 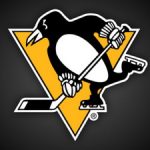